Some folks on the OSR subreddit have this weird meme about race-and-class-separate – or as I like to call it, "race-as-race." This top comment isn't the first time I've seen race-as-race referred to as "humans in funny masks."

The argument basically boils down to: If demihumans can be the same classes as humans, they end up too similar to humans. By playing race-as-class, the demihuman characters actually feel like different characters, and not just "humans in funny masks."

Many of the loudest Reddit OSR folks of 2022 are B/X people. They love OSE. I dig OSE! Let's take a look at the OSE Advanced Fantasy race-as-race rules, probably the most popular race-as-race rules for B/X D&D.

"But David, that highlights another problem! Too few people will play humans when demihumans are that good and can be any class! Old-school D&D is supposed to be human-centric!"

Elven class and level restrictions are right on that same page. And if you don't like those, Gavin has kindly provided you with options for generous human racials to balance things out (pages 78 and 86). Anecdotally, to kick off my new, race-as-race-no-racial-level-caps OSE campaign, players created a combined stable of 16 player characters. Three are demihumans.

"But race-as-class gives demihumans flavor! That way, they're actually different than humans. An elven fighter is just a human fighter with a funny mask!"

Seems to me that if a player has an elven fighter that isn't "acting" elven, the problem is located between the dice and the chair. Either the player isn't playing the character "like an elf," or the referee hasn't offered enough information about elves in the setting for the player to work with.

"But I want the combination fighter/magic-user abilities elves get without playing in a multi-classing campaign!"

You can have them. The same OSE book points out that characters made race-as-class can play with race-as-race characters no problem. Real elves™️ and humans in funny masks can adventure together in racial harmony.

And even if they couldn't, is that really a reason to tell people that race is a vapid decision in D&D?

The "humans in funny masks" meme does a disservice to the community. It presents a weird take to newcomers instead of offering them a meaningful representation of the differences between game systems.

I don't buy the "easier character creation" argument, either. Very young, new players are capable enough to pick both a race and a class, even in systems as complicated at 3.5. If making one additional decision is too much "cognitive overload" for someone, they're going to have a hell of a time with the part that comes after character creation. 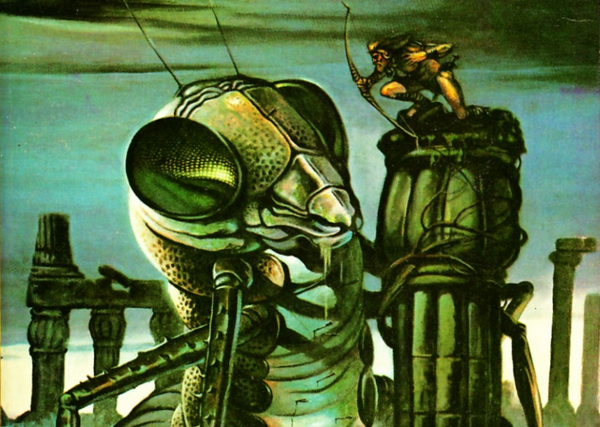 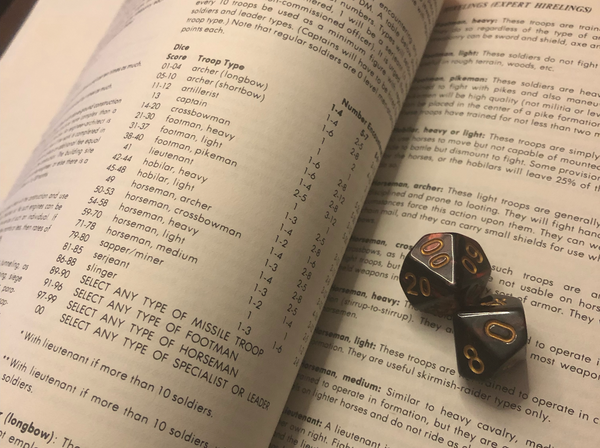 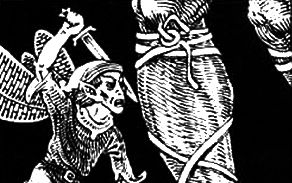